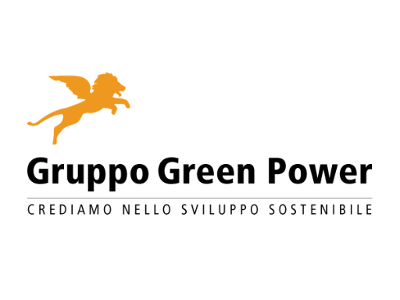 A sea monster unleashed his forces between water and a lightning and thunder sky in the San Marco Basin, just shortly before the fireworks of the Festa del Redentore 2012.
With this innovative proposal, created using a 3D projection on a wall of spraied water of more than 30 metres, the Green Power Group, young and dynamic Venetian company leader in the solar power sector, joined by starring in "Notte famosissima", one of the most popular traditional events in Venice.
The partnership between VM&E and Green Power on the occasion of the Redentore 2012 had in this show its strength and novelty, and offered to thousands of people and boats gathered between Piazza San Marco and San Giorgio island a preview worthy of the best international performances.
The show began at 23.00, with the magical emergence from the waters of the lagoon of a giant sea monster that for six minutes sparked high water spurts, while the sound of arrows mingled powerful mythological Dragon roars. The use of most modern video projection technologies, on a large size water screen (30 x 12 metres) and integrated with the use of the laser, has allowed a real and innovative 3D effect, and the vision, sudden and unexpected, aroused strong emotions in everyone who witnessed the spectacle.
The "Monster" is a subject specifically chosen for the occasion, as it sums up two concepts of history and ancient venetian tradition: the mystery that the waters of the Serenissima hide in their depths, and the story of Theodore of Amansea, called "Todaro", great Byzantine Warrior and protector of the city, carved in one of the two columns of St. Mark's Square while he kills a dragon, a metaphor of good that wins evil. In the version proposed by Green Power it is not Todaro who kills the dragon that came from the waters, but the sun's energy, that the company aims to dominate and imprison through new technologies, renewable energy-related and aimed at protecting the environment and the future.

This is also the message that Green Power launched to the public through communication that concluded the projection: the company could to combine classic benefit sof Redentore partners, including the hospitality to the exclusive gala dinner at Palazzo Ducale, to a new and unique form of visual communication addressed to tens of thousands of people waiting for fireworks.

WATCH THE VIDEO OF THE EVENT