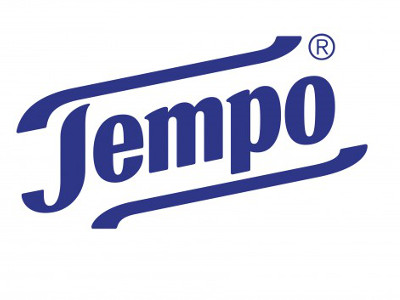 Tempo, one of the brands of paper handkerchiefs best known in Italy and most appreciated in terms of quality, was a guest of the Carnival of Venice 2013 with an original direct marketing project perfectly in line with the fun atmosphere of the event.

In the location of Campo San Polo, meeting place especially for babies and families where all along the winter an ice-skating rink was working, Tempo installed a scenic "boule de neige", inflatable structure where visitors, especially those in costume, were invited to enter for a souvenir "Christmas style" picture, immersed in the confetti "snowfall" typical of the spheres that has become now cult object and collectibles.

The involvement of the wide audience of the Carnival, in the peak weekend that lasts until Mardi Gras, was encouraged by hostess, who called on everyone to be photographed and then to participate in the contest "La magia del Tempo" (the prize was a travel to Lapland for two people), moving both in the ice rink and in the pedestrian traffic passages.

The project presented in Venice is part of a roadshow planned by MenCompany agency that touched even the city of Milan. VM&E helped to put the operation in the context of the Carnival of Venice, giving further visibility and presenting it as one of the main attractions of the official programme.