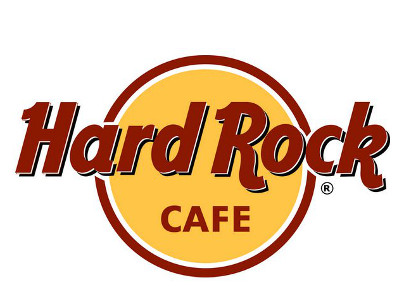 During the Carnival of Venice 2012, the quality of the partnership between Hard Rock Cafe and Venezia Marketing & Eventi (VELA SpA), already launched in relation to other events and the project "Tribute to Venice", notably improved. Indeed, it endowed the Carnival with the kind of added value and expertise that an international brand such as Hard Rock can represent in the music industry. As a result, the tradition of ending the carnival with a big musical event, which has now been a regular fixture during the last few editions, joined forces with the project "Hard Rock rocks the square", designed to encourage Venice and a number of other cities worldwide to stage a series of free concerts for audiences in the most amazing locations and featuring the biggest names in the music scene. In Venice, Hard Rock Cafe chose great Italian and international rock for the last evening of the Carnival, on 21 February 2012: the stage in St Mark’s Square hosted Venetian band Radio Daf, in addition to groups Mike & the Mechanics, fronted by ex- Genesis guitarist Mike Rutherford, and Modà, one of the most famous Italian bands of the last few years.

The project has given Hard Rock the opportunity to manage the event independently, in harmony with the artistic direction of the Carnival; optimising the use of the structures installed in Piazza San Marco, and therefore offering the public free admission to the square, while managing the backstage and a large area overlooking the stage for the company’s special guests. In this way, Hard Rock has been able to organise an ideal event for promoting its brand, comprising P.R, activities in such a unique location and context, a high level of brand visibility (the Hard Rock logo was displayed prominently on stage and projected onto St Mark’s Bell Tower an on the giant screen), but above all, an enormous media exposure generated by the combination of elements of notable significance such as the Carnival of Venice, St Mark’s Square and the fame of the artists. Finally, the short distance between the square and Hard Rock Cafè Venezia has also played a part in promoting the location, where press conferences, private events, photo shoots and sale of merchandising have taken place.