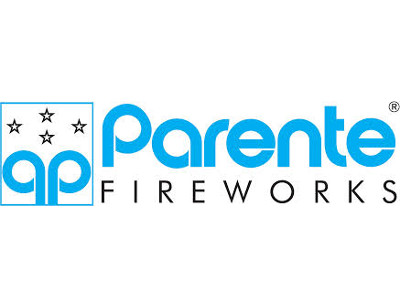 A fireworks show on the Basin of San Marco's water, with the facades of the palaces as its wing, is something uniquel. The only two fantastic dates for this show are Festa del Redentore and Venetian New Year's Eve.
VM&E organized the most recent editions of the two events in partnership with the company Parente Fireworks, an Italian company which is a major international company in this sector, called to work on events of worldwide importance. The partnership with Parente also allowed to study new and scenographic effects, even if set in a delicate environment due to to the architecture surrounding the basin and to the huge number of visitors (120,000 people), especially on boats, that attend the Festa del Redentore, one of the most authentic Venetian festivals.

Parente saw the opportunity to be our partner, and signed sponsorship/supply agreements, which allowed the company to enjoy benefits such as:
- Brand visibility, thanks to the fame of the two events, to the huge number of visitors and to an important media feedback (the "Love" New Year's Eve event, with its collective kiss in St. Mark's Square, became a worldwide symbol of New Year celebrations).
- The possibility to use images of shows set in this beautiful location for communication and promotional campaigns of the company.
- The possibility to invite guests at the exclusive official gala dinner of Redentore at Palazzo Ducale, with the vision of the firework display from the balcony at the first floor.