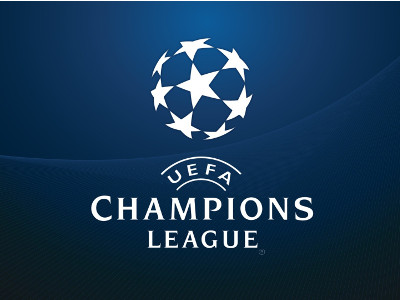 In the autumn of 2012 the UEFA Champions League Trophy Tour, presented by UniCredit, made stage in various Italian cities (Milan, Turin, Venice, Bologna, Rome, Naples, Palermo, Florence and Verona) to show fans the most coveted trophy in Europe, the Cup reserved for winners of the Champions League. For the Venice stage the choice could fall on his most prestigious location, Piazza San Marco, an operation made possible by VM&E consultancy to the event organisers. On September 25th and 26th 2012 the trophy remained exposed in a special structure, personalized Unicredit (Official Bank of the UEFA Champions League), positioned at the base of the Bell Tower of San Marco, and all fans were able to see and touch the prestigious trophy, take a picture with the famous "Cup with ears" and admire other memorabilia.

Watch the video of the Champions League Trophy Tour 2012 in Venice:

The UEFA Champions League Trophy Tour arrives in Italy after visiting 48 cities and 13 countries between 2009 and 2011. His journey started from the charming Piazza del Duomo in Milan, and in the various stages and stopovers was accompanied by spectacular events (in the two types of "Unicredit Arena" and "Red truck"), often in the company of the famous Tour Ambassadors, champions like Luís Figo, Christian Vieri, Ruud Gullit.

VM&E worked with the organization of the event to allow them the use of Piazza San Marco and to get all the authorizations, in particular for the exhibition of Unicredit brand and communication.