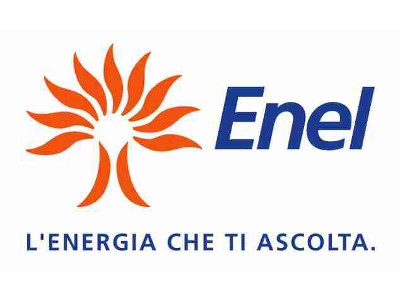 "Enel Mia" is an event organized in 2010 by Enel. This itinerant happening has been created to merchandise the omonymous Benefit Card offered by Enel Energia which offers exclusive discounts and a fast service for all the customers in possession of home electricity and/or gas supply contracts. Venice represents one of the steps of the tour, and Venezia Marketing & Eventi has joined the production of the event with support and consulting service and has contributed by choosing the itinerary and the best site in order to create a successful event.
EnelMia has opened the squares of the main Italian cities like Palermo, Rome, Venice and Milan with its show made of two different moments: the parade and the photo freeze.
The purpose of the parade is to throw the participants and the public into the carefree world of benefits promoted by EnelMia: a group of characters (jugglers, performers, dancers and astronauts, a Fellini- style parade) mingles with the common people in a joyful timeless parade. Where the parade arrives, a stage for thephoto freeze is placed and everyone can be photographed by many cameras at the same time, in order to keep a souvenir of the event in a usb card given for the occasion. In every square the entertainment and the performances of the actors go on simultaneously while people keep on visiting the EnelMia stand and watch who wants to be photographed on the stages.

The Venetian rendezvous has been performed on December, 17th 2010, under a heavy snowfall. The parade departed from Campo S. Silvestro and, through the Ponte di Rialto and Piazza S. Marco, arrived in Campo S. Angelo where the façades of the venetian buildings and churches were themselves the perfect setting for pictures according to the slogan "Stop the time with EnelMia". The prestigious location, the communication and the promotion of Enel products in Venice have been allowed by the agreement with VM&E.