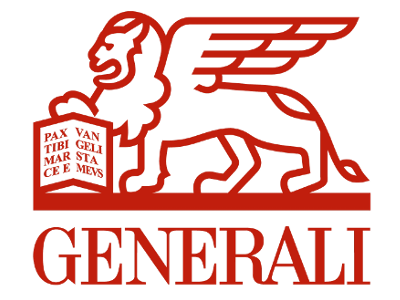 Generali launched its viral campaign in Venice on the 24th March 2014 ­: Giant (eye) glasses positioned in St. Mark's Square, in front of the Basilica, to help tourists and residents “see things positively”.

Many people “played” with the glasses in order to see the city and its future differently.

The initiative had by Generali Italia also involved Piazza Farnese in Rome and Piazza Vittorio Veneto in Turin.

#vediamopositivo was the campaign hashtag used in various social networks.