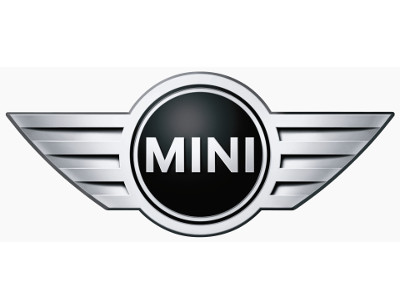 What is the best way to bring out a car? Probably it is to put it in the setting where no one would expect to find it: the water. That's why MINI has thought of a unique setting on the water, in the city that more binds to water in the collective imagination, and on board a boat, the gondola, which seems to be his exact opposite.

From this idea comes the project to launch the MINI Roadster during the Carnival of Venice 2012, developed by ICET Studios in collaboration with VM&E. The MINI Roadster, sixth model of the current range of the premium British automotive company and the first convertible two places car in the history of the brand, was presented in the Venetian scene by covering the gondola with the classic fabric roof that allows to use the car on every occasion and to enjoy an intense open-air fun.

A unique model of MINI-gondola has been created, which recalls the ancient "felze" used for the covering of the gondolas for passengers. Three boats as well decorated, branded and marked with the slogan "BE MINI", circulated in Venice during Carnival 2012 highlights (20-23 February), taking guests to conventions and gala dinners in various locations of the city, like the "Palazzina Grassi" (design-hotel designed by Philippe Starck), and especially making them participate in "Silent Water Parade", closing event of the Carnival on "Shrove Tuesday" reserved to gondolas and traditional rowing boats navigating along the Grand Canal in silence and lit only by candle light, featuring with a big final pyre in St. Mark's basin the symbolic end of the Carnival festivities.

Thanks to VM&E, MINI made in Venice an original combination of promotional activities already tested in other cities (included a test-drive with cars exposed in the area of the Venetian Maritime Station) and a hugemedia visibility, with the photo-opportunity of the gondola that went all around the world, exploiting the appeal of a major international event like Carnival in the management of the hospitality.