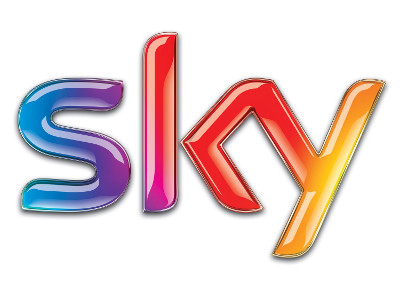 The satellite network Sky promotes the Christmas Season 2011 through a commercial about the "silver screen of Sky". The most part of the shooting for the commercial have been realized in Venice during 2011 November, with the advice of VM&E.
The original subject of the commercial required a very particular setting, and Venice, already location of many famous movies, was perfect to bring out the message of a "Spectacular Christmas", that the viewer can live through different hard-boiled suggested by Sky (western, fantasy, detective, war movie, musical), embodied by many different Santa Claus.
The commercial starts in a perfect "adventure movie" style, on board of a majestic galleon of pirates sailing with many gondolas in front of Piazza San Marco and steered by "Santa Claus pirates", wearing blindfolds, red hats and hooks made of candy.
The style changes later into a "War Movie" with Santa Claus, wearing camouflage fatigues and red helmet, disembark on the beach of Lido di Venezia from three Ducks, typical combat boats.
The commercial ends with a "superhero Santa Claus", flying from a palace along the Grand Canal toward the Accademia bridge, to reach his partners pirates and marines.

VM&E cooperated with the production companies charged by Sky (Akita Film and 360 Degrees Film) working as a consultant about permissions, location and particular structures.