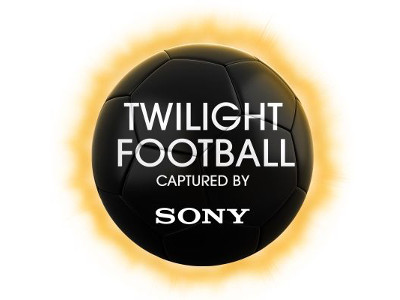 The challenge was capture details and actions of players in a unfavorable condition. The atmosphere was exciting with gondolas on Grand Canal, the reflections of light on the water and historical buildings.
The incredible event was organized in collaboration with Venezia Marketing & Eventi last 22th of September, across water in front of Sant Mark's Square.
This partnership is very important for Venezia Marketing & Eventi, because preset Venice like a new picture through an high technology like Sony.