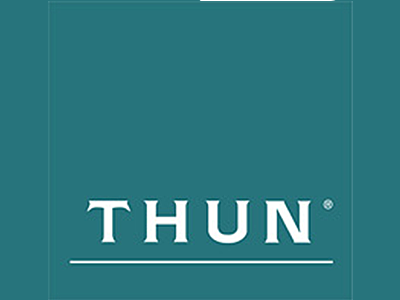 The 2011 Christmas in Venice was made precious by two very special installations that, both in Venice Saint Mark’s Square and at Mestre Piazza Ferretto, accompanied the classic Christmas luminaires, trees and music. Thanks to the partnership with Thun, a Bolzano-based company known worldwide for its uniquely designed giftware, two full-sized nativities adorned the two squares. Typical Thun nativity statues were shown at Piazzetta dei Leoncini, next to Saint Mark’s Basilica, while the three wise men were at Mestre square, and both Christmas trees were adorned by more Thun giftware.

These installations, managed in partnership with VME, were just the peak of a long-lasting and fruitful partnership between Città di Venezia and the Alto-Adige company, a relationship nurtured and developed by agency Fondaco. Thun indeed funded the restoration of the statues of the prophets housed in Cappella Zen inside the Basilica, proving commendable sensitivity for the safeguard of the Venice art heritage. The Christmas celebrations represented the opportunity to return the statues to the city after restoration and the idea to make a Prophet-inspired statuette Thun box was brilliant; the box was also sold at the two company temporary stores located at the two squares throughout the Christmas period.

The installations represented two of the main attractions of the Venice Winter, a series of events that was advertised by VM&E, and which also included the ice skating rink of Campo San Polo, the shows of Christmas in Saint Mark’s Square and the New Year’s Eve in Venice.